About Pleven Medical University in Bulgaria

The Medical University of Pleven was founded in 1974 and consists of 2044 students currently, with the faculty containing 60 to 300 professors and assistant professors. The institution’s library was founded in 1974 and now boasts an impressive collection of medical texts in English and Bulgarian. Pleven is highly regarded as one of the best medical institutions among the six medical universities in Bulgaria for medicine.

Pleven is the seventh most populous city in Bulgaria, with 106,000 inhabitants. Bulgaria is regarded as a robust industrial economy, and Pleven is one of the major economic centres of the Bulgarian Northwest and the Central North. The events that transpired at Pleven in the latter 18th Century were decisive in the liberation of Bulgaria from the Ottoman Empire. The majority of the monuments you will encounter reflect the critical role that Pleven had during this tumultuous time with both Russians and Romanians who lost their lives at the Siege of Plevna.

The modern and fast-paced economic development of the city is equivalent to its strategic location. It is situated in the heart of the Danube plain and just two hours from the capital Sofia. Boasting cultural, leisure, and sporting facilities, Pleven is one city you will never be tired of. Whether you’re looking for music, drama, opera, dance, or the dozens of galleries and cinemas, you can’t ask for more!

The university offers no graduate-entry pathways into medicine or dentistry and doesn’t accept student transfer applications. Other Bulgarian medical universities, however, do accept transfers.

Pleven Medical University organises and participates in national and international conferences such as the National Congress of the Bulgarian Anatomical Society, The International Medical Scientific Conference for Students and Young Doctors, or the New Approaches in Public Health and Health Policy.

In addition, the university has various workshops for its students. International students benefit from the International Student Centre, which supports their adaptation and socialisation.

Here you can study medicine in English in a 6-year course. The tuition fee is € 7500 per year. An overall breakdown of your training in the speciality of medicine will include:

The application for the February intake starts on the 1st of June and ends on the 1st of October each year. It’s best to apply as soon as possible to secure your seat.

To get admitted to the Medical University of Plovdiv, you must pass the entrance exam in Biology and Chemistry.

The ranking score is a sum of:

The possible maximum ranking score is 36.

At Medlink Students, we specialise in guaranteeing your acceptance into medical school. We can help you pass the entrance exams with high scores and get an advantage over the rest of the candidates.

We can also ease your application process, support you throughout your education, and help you practise as a doctor in the UK.

The GMC recognises the Medical University of Pleven. To be accepted, the GMC’s requirements are: you will need to have graduated successfully in a course that contained at least 5,500 hours and lasted at least three years.

The university meets the criteria for acceptance into the General Medical Council.

While the university offers accommodation in the form of student hostels, it may not be easy to reserve your spot there because Bulgarian students are given priority. If, however, you are willing to try and secure a room there, prices are really low, but so is the quality.

A student hostel will cost you around €70 – €100 per month, with amenities. All rooms are standard with 2 beds, 2 desks, and 1 bathroom. Student dormitories are also far from the university – about 20-30 minutes of walking distance.

Renting an apartment would be the best option because it’s still a low-cost option, but you will have the comfort of privacy and a kitchen. A flat will cost you around €150 per month, and you can find one close to the university.

Other expenses include food which will cost you around €150 - €200 per month, and utilities averaging roughly €78 per month. A student’s travel card is €8/month. You can expect to pay approximately €400 per month for everything, excluding rent.

There’s much to do in Pleven during your free time. Numerous parks, museums, historical monuments, and other cultural attractions await your visit. The city of Pleven also has an active nightlife if you’re the party type.

Life as a Medical Student in Pleven, Bulgaria

While Pleven is a small city, it’s been on the map for almost 2,000 years. The town originated as the Roman fortress of Storgosia. When the Slavs came around a few centuries later, it gained its current name.

Today, remnants of the Roman fortress can still be found in the Kailaka park situated on the southeast end of the city. According to legends, the treasure of the last tsar of the Second Bulgarian Empire is hidden in Kailaka. The local monks built a secret chamber and buried Tsar Ivan Shishman, his battle chariot, and the royal treasury.

While digging for treasure in the park is frowned upon, there are plenty of other recreational activities that you can engage in. Picturesque trails wind along the river and climb atop the cliffs revealing stunning views. The park has opportunities for strolls, boating, and swimming. In addition, students can visit the zoo, tennis courts, bars, and clubs in the area.

Furthermore, many popular bars and clubs are situated on the central street, Vasil Levski. Most of the cultural delights in Pleven are near the street, so it is always a good place to start the day or end the night.

The city has an opera, theatre, cinema, and a philharmonic orchestra. Since Pleven has a lot of history, many museums and art galleries can lift the veil of time and space for curious minds.

Last but not least, Pleven is the most affordable town in Bulgaria. Prices here are 20% to 30% cheaper than in the capital.

Traditionally, the academic year begins in mid-September and ends at the end of May the next year. It has two semesters of 16 weeks each, including a 1-week holiday for Christmas and Easter each.

Because of the long time necessary for processing documents (such as visas) of international candidates, the General Assembly of MU-Pleven decided that the academic year for international students (English-language course of training) should begin in the middle of February and end at the end of December.

Where is Pleven Medical University?

Can you transfer to Pleven Medical University?

Can you study graduate entry medicine at Pleven Medical University?

How much do tuition fees cost at Pleven Medical University?

Where is Pleven Medical University recognised?

Can you study medicine in English at Pleven Medical University?

Yes. There is an English-taught medical programme here.

Does Pleven Medical University have graduates registered with the GMC?

Yes. As of 2022, the university has almost 300 graduates registered with the UK General Medical Council.

Is there an entrance examination for Pleven Medical University?

Yes, there is an entrance exam in Biology and Chemistry.

What are the entry requirements for Pleven Medical University?

The academic year begins in mid-September.

When is the application deadline for Pleven Medical University?

The application deadline is on the 1st of November. 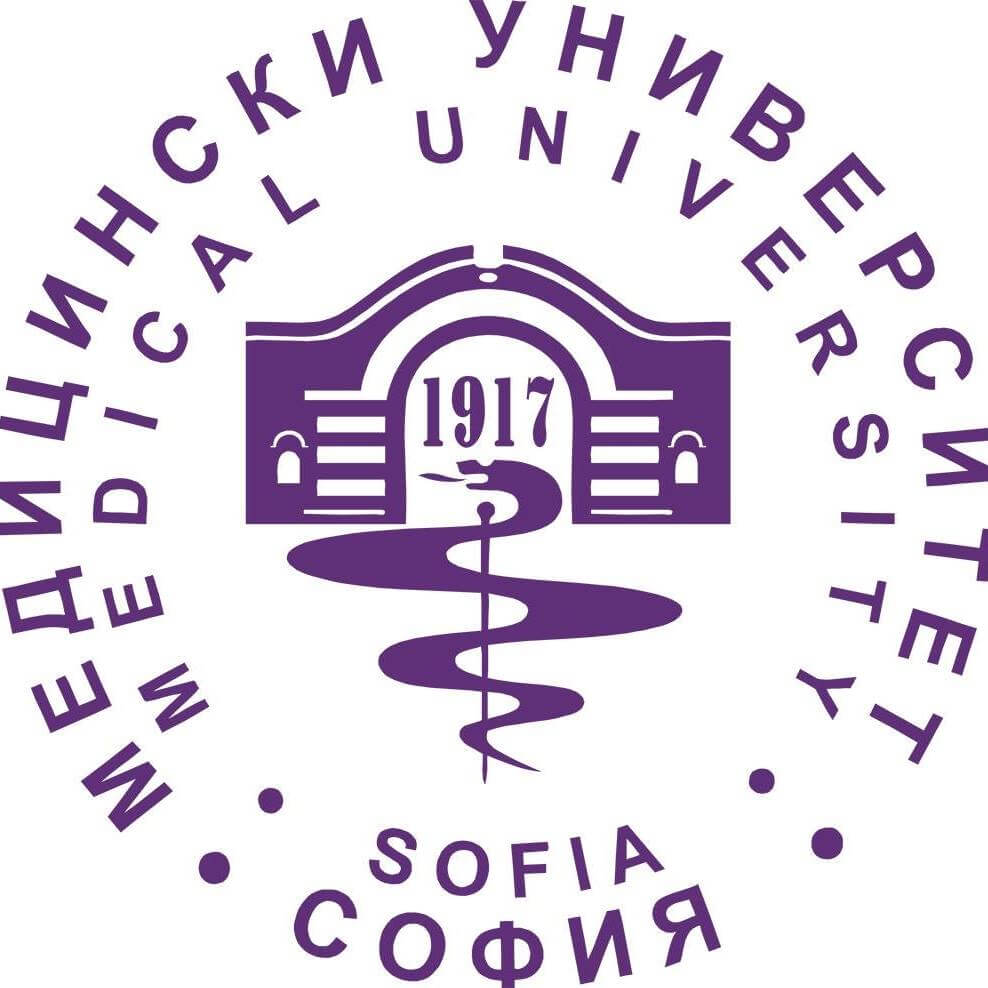 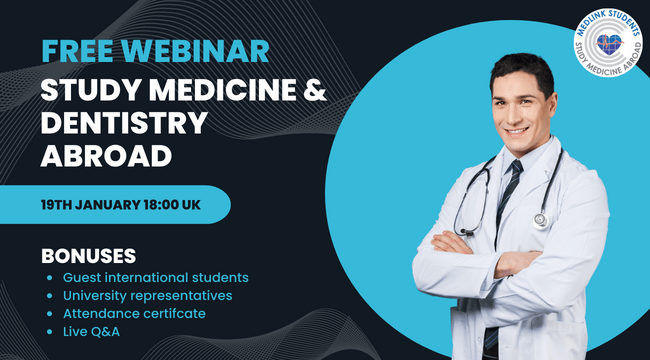